Motiv8 awarded extra £4.3m funding to help people get back on track

Motiv8, a Greater Manchester programme to help people overcome barriers and move towards training and work, is celebrating the award of extra funding from The National Lottery Community Fund and the European Social Fund so that they continue to deliver their award winning work.

Motiv8 covers the whole of the Greater Manchester area and is led by Jigsaw Homes Group who work in partnership with Bolton at Home, ForHousing, Stockport Homes, and Wythenshawe Community Housing Group. These are five of the housing providers from Manchester Athena, a partnership of social landlords that work together to deliver employment and health programmes across the region.

Sue Ormiston, EU Programme Manager at The National Lottery Community Fund, said: “Motiv8 was set up thanks to £9.7m from The National Lottery Community Fund and European Social Fund as part of the Building Better Opportunities programme. We have now given additional funding of £4.3m to allow Motiv8 to change the lives of many more people across Greater Manchester and to play an important role in achieving the wider aims of the Building Better Opportunities Programme of tackling the root causes of poverty, promoting social inclusion and driving local jobs and growth across the region.”

Andy Burnham, Mayor of Greater Manchester, said: “Well done to the Manchester Athena partnership of social landlords for securing funding to continue the excellent work of the Motiv8 programme.

“They provide support that is vital to reach and help some of the most excluded people in Greater Manchester to deal with multiple difficulties and get their lives back on track.

“It is support programmes like this that help move people away from lives where they have been left behind to a place where they can get a job, a secure home, improve their health and be with their families and community.”

Kerrie Pryde, Operational Director for Jigsaw Support, said: “Motiv8 works with a wide variety of people, including those who are homeless, long-term unemployed, living with mental or physical disabilities and health conditions, drug and alcohol dependent or are experiencing other complex needs. These are some of the most vulnerable people in society and it is rewarding to hear how, with a bit of support, people can change their lives and start to look forward to the future.”

Since the programme went ‘live’ in January 2017, Motiv8 has worked with over 3,650 people to support some of the hardest to reach people in Greater Manchester. This includes a client who started training after 40 years of inactivity & another who started work after 25 years without employment. Nearly 80% of the people supported by Motiv8 live in the 30% most deprived wards in Greater Manchester and 60% have been unemployed for over 5 years.

Mark Hampson, a former Motiv8 participant who is now employed by The Guinness Partnership, said: “The crucial thing about Motiv8 is they said ‘what do YOU want to do’ and provide great support to make it happen. Now I’m a mature apprentice in joinery and have a new home for me and my daughter. My whole life has turned around and I’m proud of what I’ve been able to achieve. Before I was just surviving, but now I’m living. I can’t thank Motiv8 enough.” 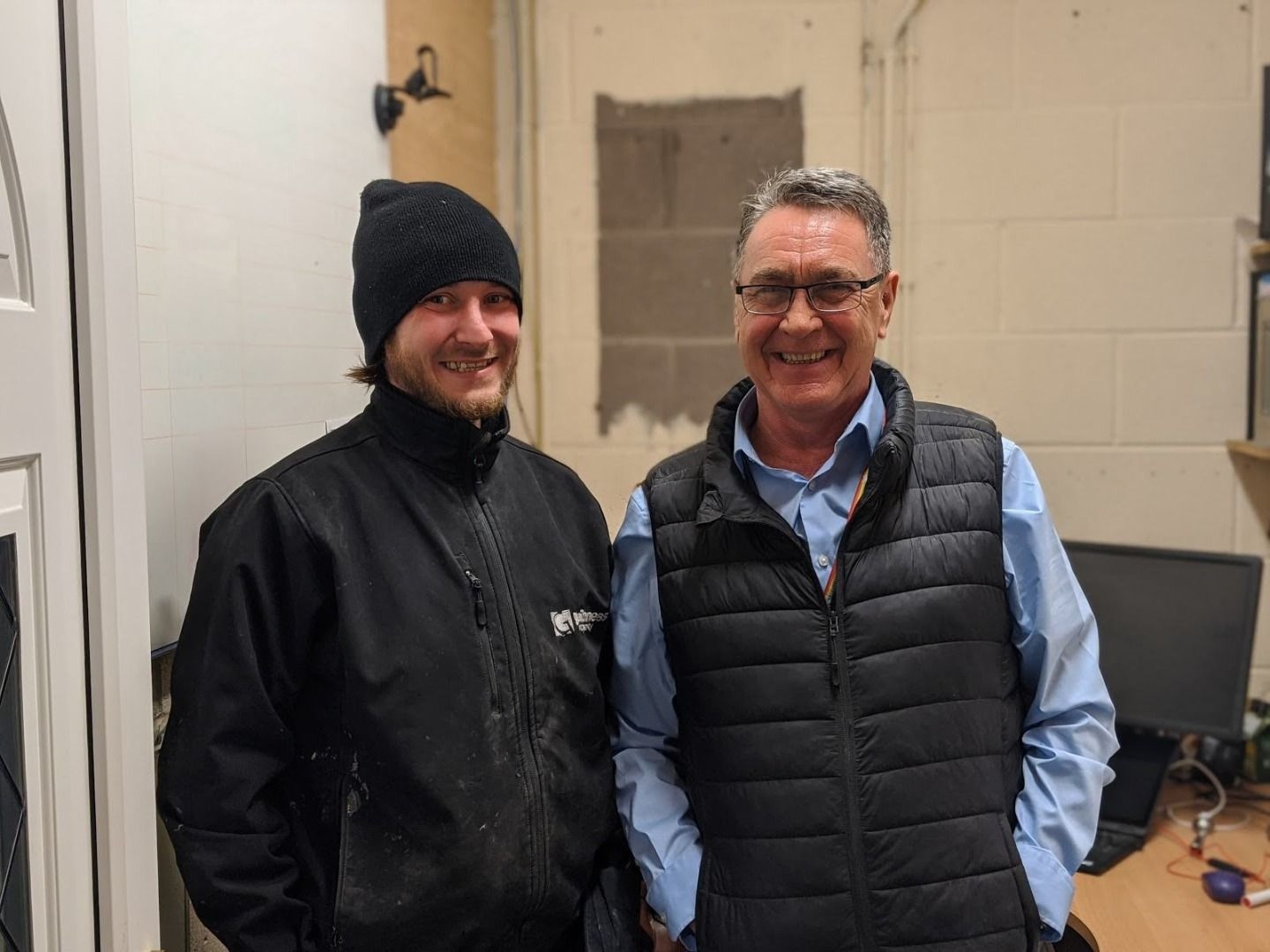 Motiv8 also works with a wide range of specialist partners to access support to get people back on track. These include Shelter, Wai Yin Society, Challenge 4 Change and ForHousing’s Enterprise team.

To qualify for support you need to be aged 25 or over, live in Greater Manchester, not be in any training or employment and have the right to remain and work in the UK. Referrals can come through agencies and other organisations, but you can also contact them direct on 0161 331 2048 or email the team at

The National Lottery Community Fund is the largest community funder in the UK – we’re proud to award money raised by National Lottery players to communities across England, Scotland, Wales and Northern Ireland. Since June 2004, we have made over 200,000 grants and awarded over £9 billion to projects that have benefited millions of people. We’re privileged to be able to work with the smallest of local groups right up to UK-wide charities, enabling people and communities to bring their ambitions to life.

Motiv8 received £9.7m of funding from The National Lottery Community Fund and the European Social Fund as part of the 2014-2020 European Structural and Investment Funds Growth Programme in England. It has now also had additional funding of £4.3m. The Department for Work and Pensions is the Managing Authority for the England European Social Fund programme. Established by the European Union, the European Social Fund helps local areas stimulate their economic development by investing in projects which will support skills development, employment and job creation, social inclusion and local community regenerations. For more information visit https://www.gov.uk/europeangrowth-funding .

Athena Manchester was formed in 2013 by housing providers in Greater Manchester to deliver training, employment and other initiatives across Greater Manchester and the North West of England to reduce inequality and poverty. Made up of 14 partners. Working together to make a positive difference to people’s lives, creating opportunities for and with our places.

Our strength in working in partnership is used to support people and communities in Greater Manchester to prosper, through improved income, employment, housing and health.

With our partners we:

· Have a collective spending power of £750m+

· Employ 6000+ people, most of whom are Greater Manchester residents

ForHousing (delivering in Salford and Bury)

Back to News
Hide this section
Show accessibility tools